Learn about the most asked Django interview questions 2021. We have updated the list and all the best for your interview.

Django is a free and open-source high-level python web framework It is in demand in the corporate industry which is why here is the updated list of top Django Interview Questions 2021. Hope you pass the interview with flying colors.

Django is a python web framework. It was built by highly skilled professionals of python to bring ease in web development. It helps to build websites rapidly and makes them secure with a maintainable structure.

2). What are some features of Django?

Django has many great features that make developers choose it. It is extremely SEO optimized, really fast, and a very secure framework.

3). Is Django MVC based framework?

Yes, Django is an MVC based framework. MVC stands for Model, View, and Controller. 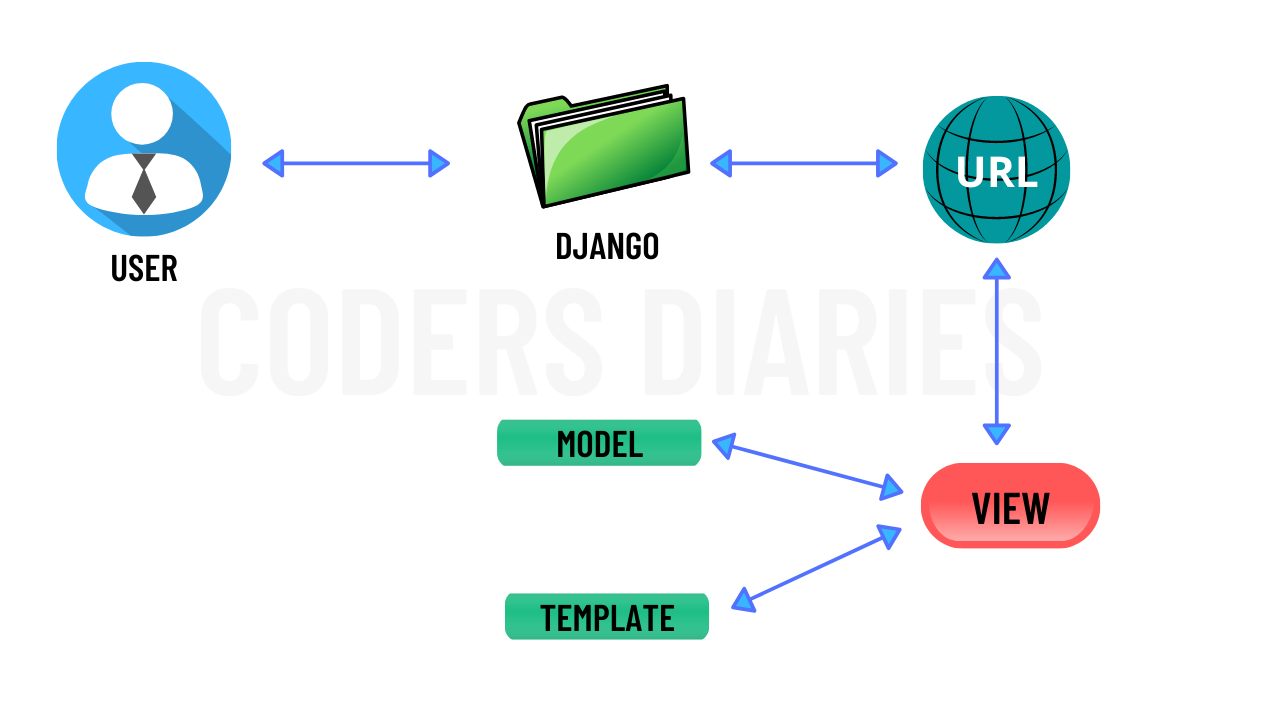 Here the Django works as a controller, so when a user requests a resource, Django checks it in the given URL for that resource.

The view interacts with the model and renders the template that is been called.

5). What are some technical features of Django?

These are some technical features of Django.

6). What are the signals in Django?

Signals are a block of code that determines what happens in the code. Dispatchers are used for sending signals and also to see if any signals are sent. 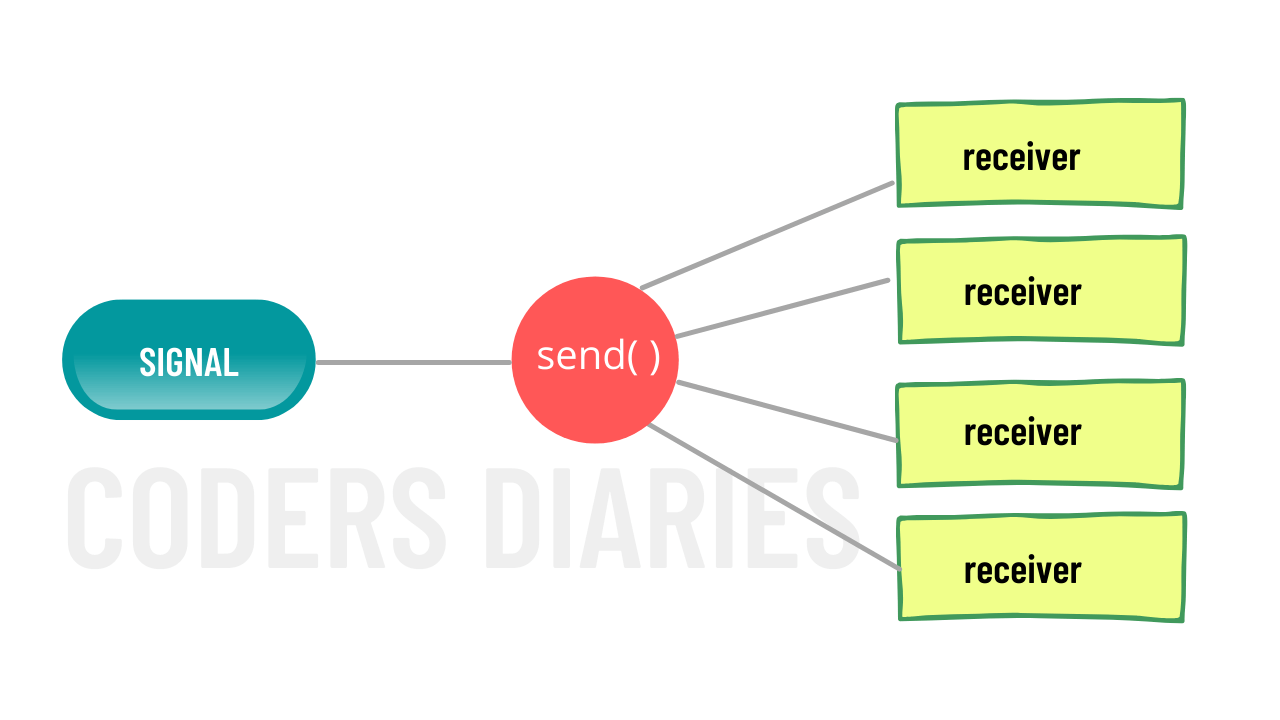 7). Name parameters that are used in Signals.

There are two types of parameters that are being used in signals. Each of them is used for a different purpose.

8). Which all companies use Django?

9). What are the uses of middleware in Django?

10). What files does the Django project come with?

The typical Django project consists of the following files:

11). What is the Django admin interface?

Django provides a pre-build admin interface for web developers. It's a plus point of using Django as a building admin panel is extremely time-consuming and expensive.8). How is Flask Different from Django?

Django Rest Framework is a popular toolkit that is used to create web APIs. It's helpful as the developers don't have to create complex APIs from the scratch.

These were some most asked Django interview questions. Tell us in the comment section if you know more such questions.

Thanks for this article. I have an interview tomorrow for Django developer. Its making me feel confident. Hope i will crack it.